Email ThisBlogThis!Share to TwitterShare to FacebookShare to Pinterest
The Bucks Select Jabari Parker 2nd Overall!: http://youtu.be/AeVrF5cMoCw
written by Jorge I. Figueroa F. a las 05:22 No comments:

Email ThisBlogThis!Share to TwitterShare to FacebookShare to Pinterest
The Cavaliers Select Andrew Wiggins with the Numb…: http://youtu.be/fPoYgE5QyR0
written by Jorge I. Figueroa F. a las 05:22 No comments:

The Web We Want: An Open Letter

Added 5 new weapons, 15 new taunts, and 43 cosmetic items for the Love & War update
Partner Taunts can now be performed with the opposing team
Added a new Taunt Loadout with 8 slots so multiple taunts can be equipped at the same time
Taunts are no longer equipped in the Action Slot
Pressing the Taunt key in game now brings up the new Taunt Selection menu
Pressing the taunt key while the Taunt Selection menu is open performs a weapon taunt, or joins a partner taunt

Added 15 new taunts and a taunt bundle
Added 5 new weapons and a weapon bundle
Added 44 new cosmetics and a cosmetic bundle
Added "Taunt" category into the store
Added Mann Co. Stockpile Crate Key
The "Hats" and "Misc" categories have been merged into "Cosmetics"

Added the Mann Co. Stockpile Crate to the droplist
Each Mann Co. Stockpile Crate can be repeatedly shuffled to contain a set of 4 possible items
Added the Mann Co. Audition Reel. Contains taunts and a rare chance at an unusual taunt
Updated Mann Co. Crates to display which Unusual Series they can potentially output
Added Bread Box Special Crafting Recipe. This recipe will no longer be available after July 9th, 2014. Items from the Bread box have a chance to be strange.
Added crafting recipes for newly added weapons
Added Killstreak Kits to MvM for newly added weapons
Added OzFortress Season 11 tournament medals

With The Hitman's Heatmaker, pressing ‘reload’ now activates focus when it is full
The Axtinguisher now does mini-crit damage from the front and full crit damage from behind to burning targets
The Bushwacka can no longer randomly crit
All mini-guns now have damage and accuracy ramp up after they start firing. Full accuracy and damage is reached 1 second after firing.
All Demoman stickybombs now have damage ramp up. Full damage is reached 2 seconds after firing.
Updated Loch-n-Load reload animation
Sentry bullets are now affected by damage falloff outside of sentry scan range
Sentry bullet damage has been changed so it calculates damage based on the sentry's position, not the Engineer's

Lake Erie Mayflies
Sometime around the middle of May and lasting through June and into July, there is a plague of insects that strikes the cities, towns, and villages along Lake Erie's shoreline. This plague is outdone only by those described in the Bible (or so it seems that way to townsfolk) of great hordes of insects invading the land and laying it to waste. Fortunately, this insect is totally harmless... unless you are sliding on them in your car. They are drawn to any light source - coating the sides of buildings and telephone poles. They are actually a handsome bug... windswept transparent wings, two long graceful tails no thicker than a hair, streamlined body... the main problem... they stink like dead fish! What am I talking about, you ask.... The now famous Lake Erie Mayflies! 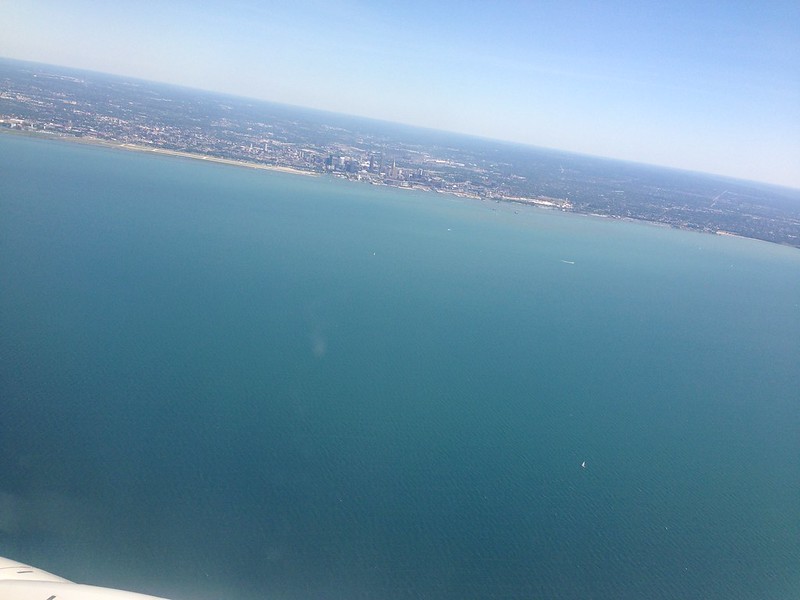 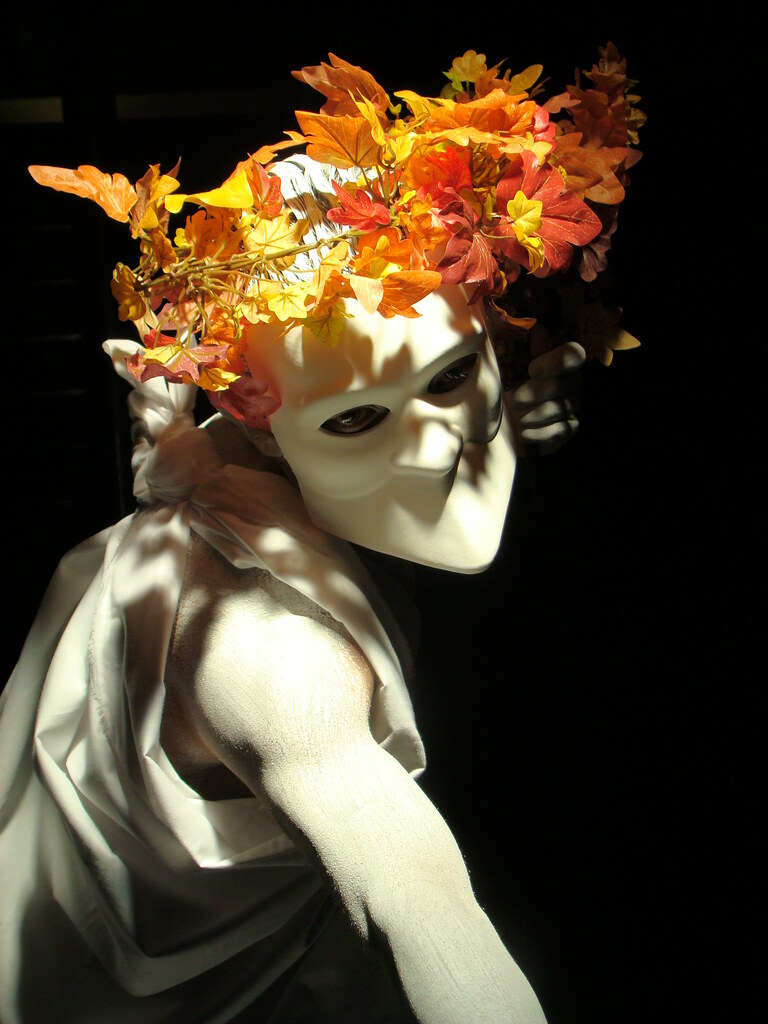 Hodor from Game of Thrones on Family Feud

Email ThisBlogThis!Share to TwitterShare to FacebookShare to Pinterest
Labels: got, humor, parodias

John Oliver's excitement for the World Cup is tempered by knowing information about FIFA, the organization that produces it. John details the problems with the upcoming tournament and the staggering allegations of corruption against FIFA.

Grand Theft Auto V - Coming for PlayStation®4, Xbox One and PC this Fall


Today we're proud to announce that the critically-acclaimed and record-breaking Grand Theft Auto V is coming this fall to PlayStation 4, Xbox One and PC.

Grand Theft Auto V will take full advantage of the power of the PlayStation 4, Xbox One and PC with across-the-board graphical and technical improvements to deliver a stunning new level of detail. Increased draw distances, finer texture details, denser traffic, and enhanced resolutions all work together to bring new life to the cities, towns, deserts and oceans of Rockstar North’s epic reimagining of Southern California.

Switch between the interconnected lives of Michael, Trevor and Franklin as they embark on a series of heists across Los Santos and Blaine County in the biggest, deepest and richest open world experience yet, with game world enhancements that include new wildlife, upgraded weather and damage effects, and an array of new details to discover.

The new generation upgrades also extend to Grand Theft Auto Online, an ever-evolving Grand Theft Auto universe. Rise through the criminal ranks by banding together to complete Jobs for cash, purchase properties, vehicles and character upgrades, compete in traditional competitive modes, or create your own content to play and share with the Grand Theft Auto community.

All new content and gameplay created since the launch of Grand Theft Auto Online, including an extensive array of new Jobs, an arsenal of new weapons, scores of new vehicles, new properties and player customizations will also be available for the PlayStation 4 system, Xbox One and PC with much more to come. In addition, the current community of players will have the ability to transfer their Grand Theft Auto Online characters and progression to their choice of PlayStation 4, Xbox One or PC.

Check out the new video that debuted tonight during Sony's E3 press conference above, and look for pre-order links beginning tomorrow Tuesday June 10th at rockstargames.com/V/order. 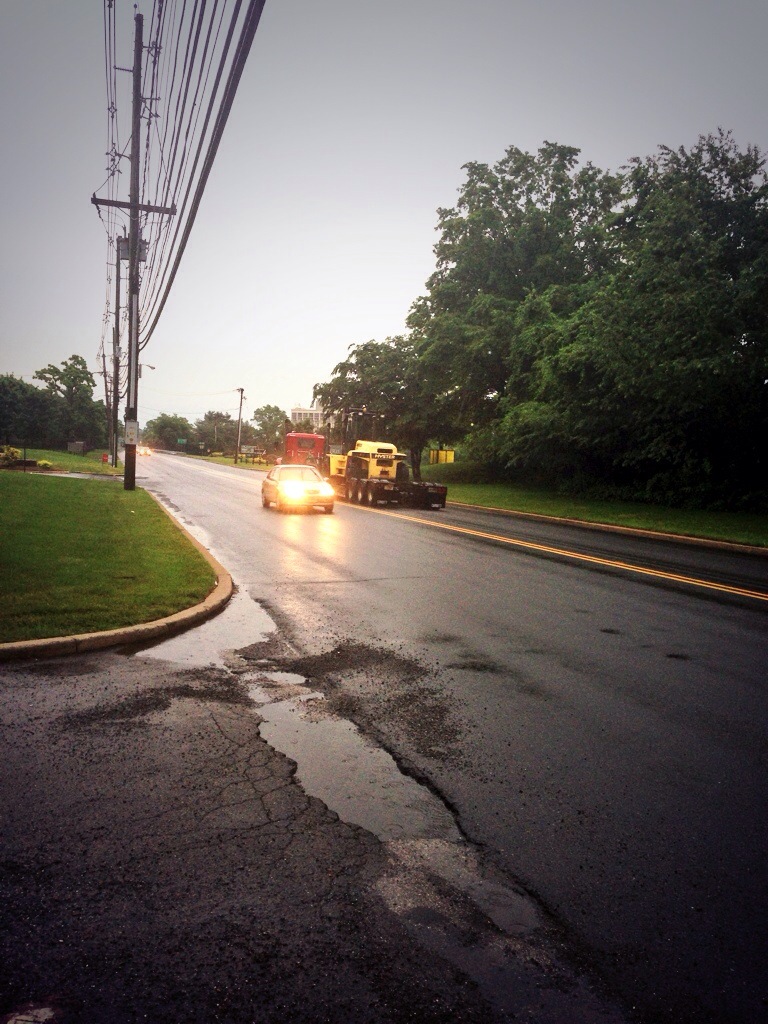 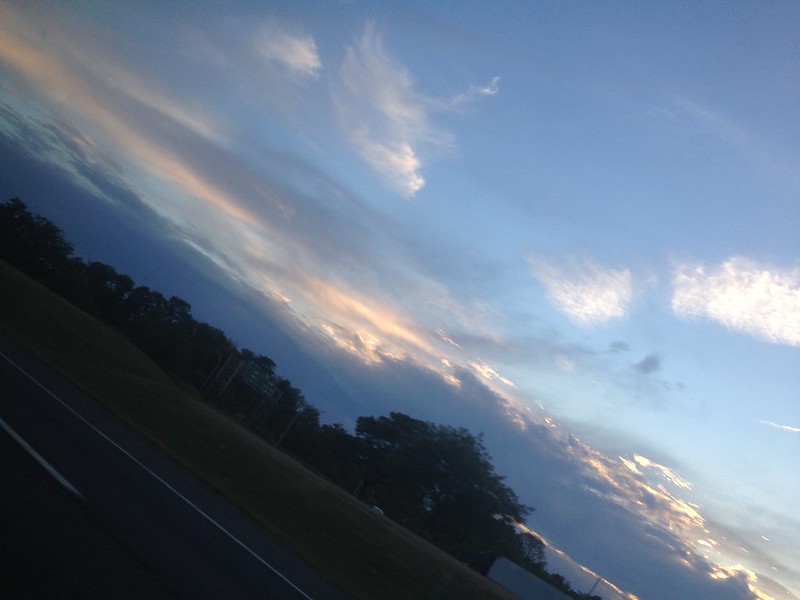