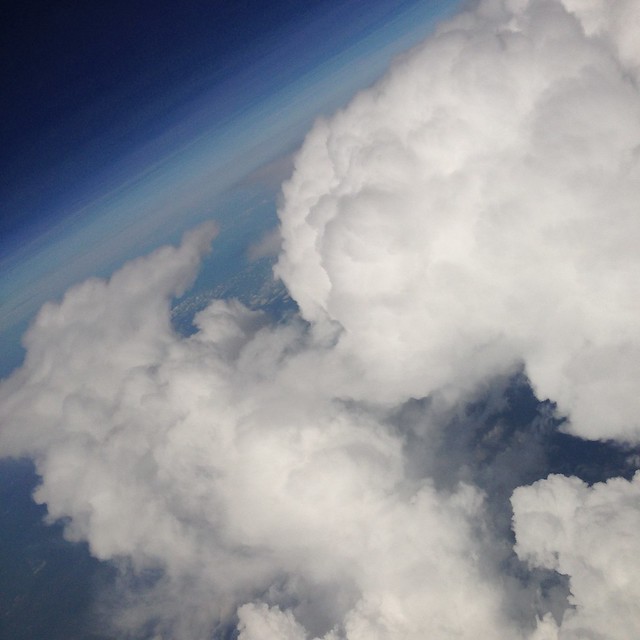 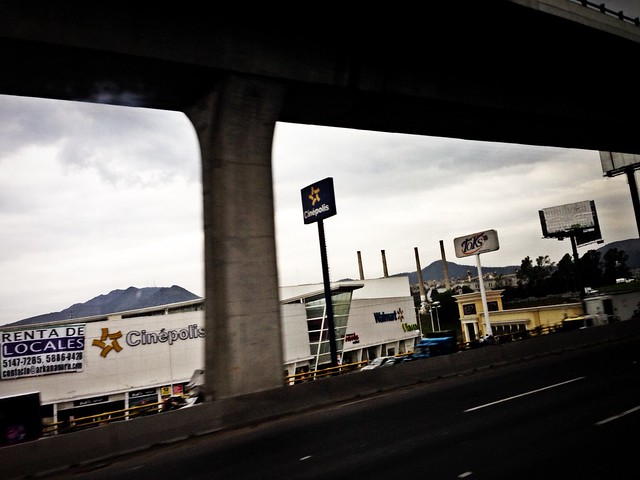 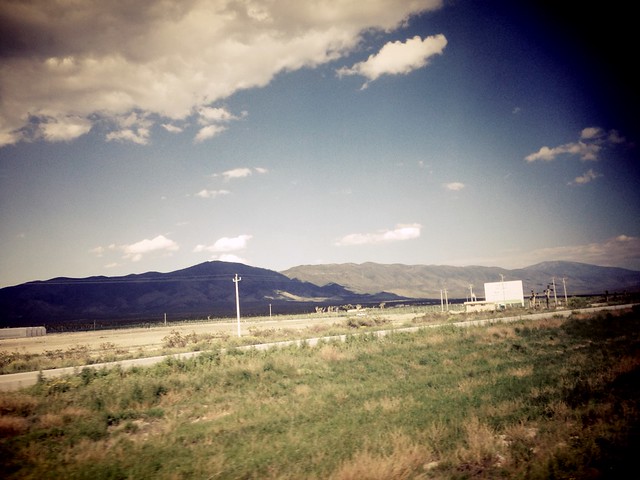 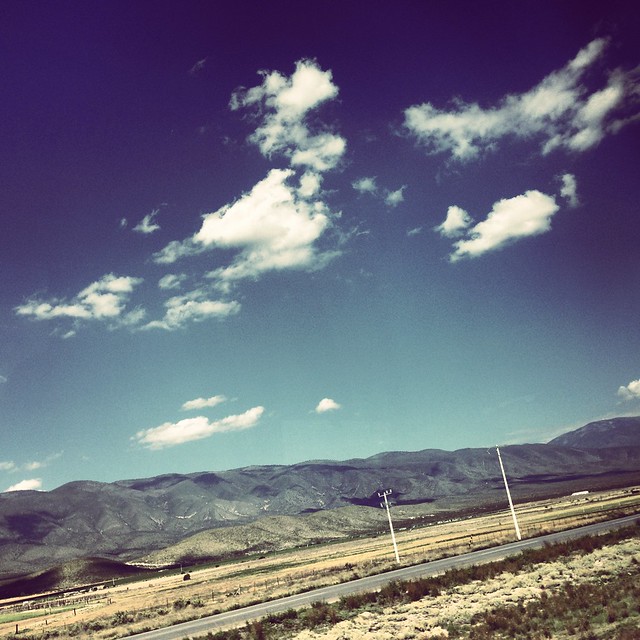 I like to believe that for most of us, PC gaming isn’t simply a way to escape from life or “blow off steam.” Part of the reason we put Civilization: Beyond Earth on the front of your magazine this month is that it’s an expression of games’ capacity to get us thinking about greater issues and aspirations: humanity’s place in the universe; science; Earth itself. There’s a quote from the math-and-stickfigures webcomic XKCD that perfectly encapsulates the sequel’s premise: “The universe is probably littered with the one-planet graves of cultures which made the sensible economic decision that there’s no good reason to go into space—each discovered, studied, and remembered by the ones who made the irrational decision.”

As you read (and, if you’re a space enthusiast like me, get very excited) about Civ: Beyond Earth this month, I encourage you to think about what games you’re playing that inspire you rather than simply operating as recreational downtime between life’s requirements. If you’ve got a particular gaming experience to share along those lines, we’d love to hear about it at letters@pcgamer.com.

read an article from PC Gamer (US Edition) | July 2014 and would like to share it with you!

The original article is included as an attachment to this message. 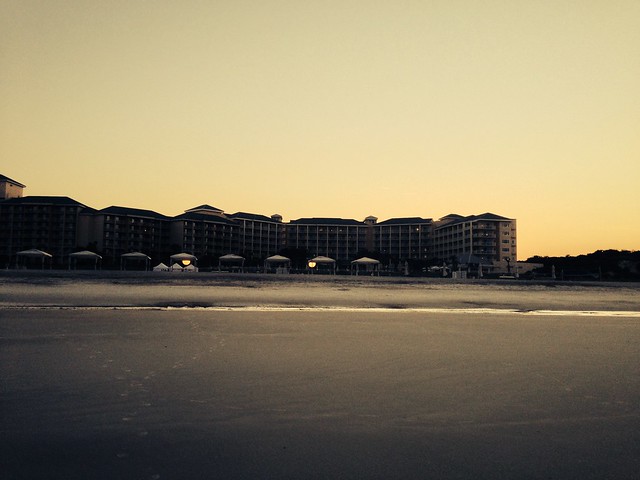 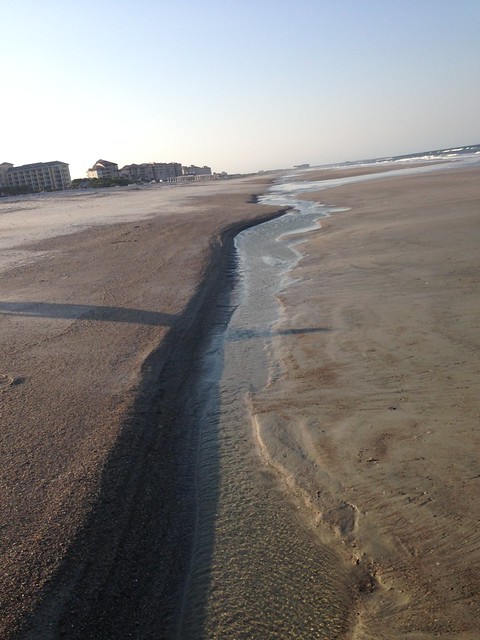 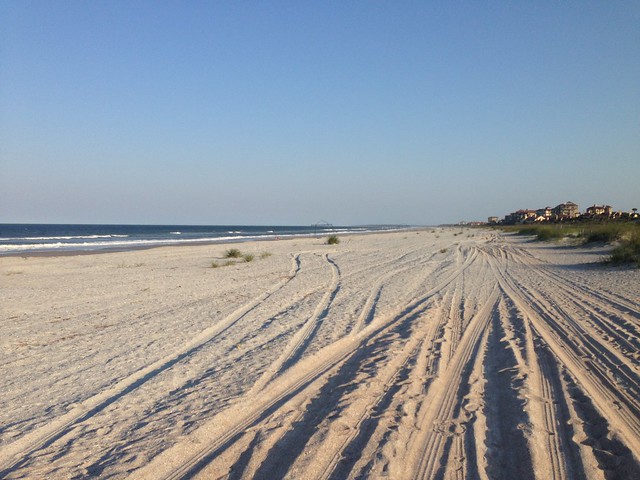 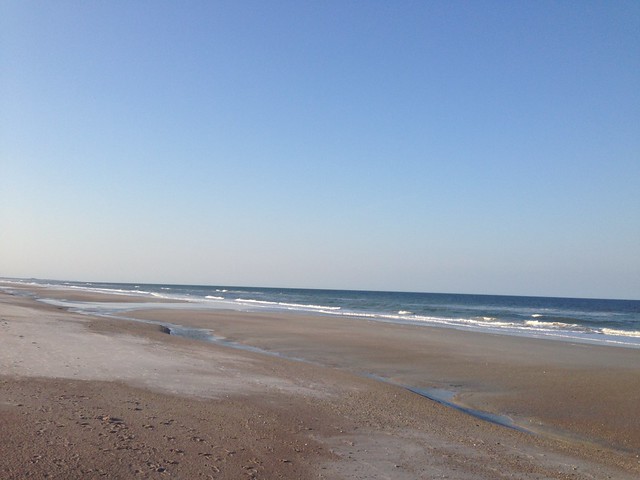 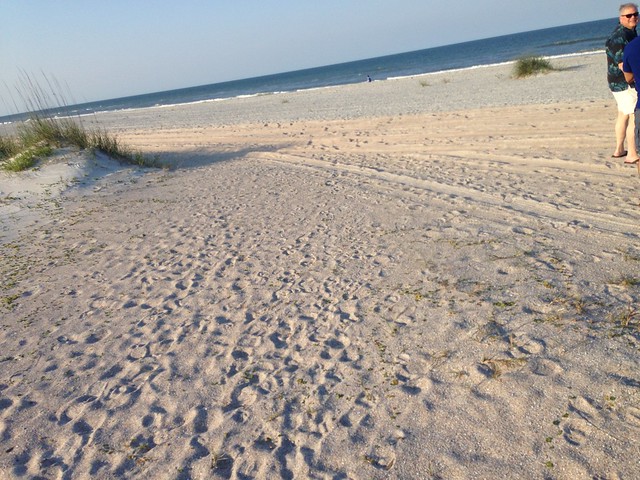 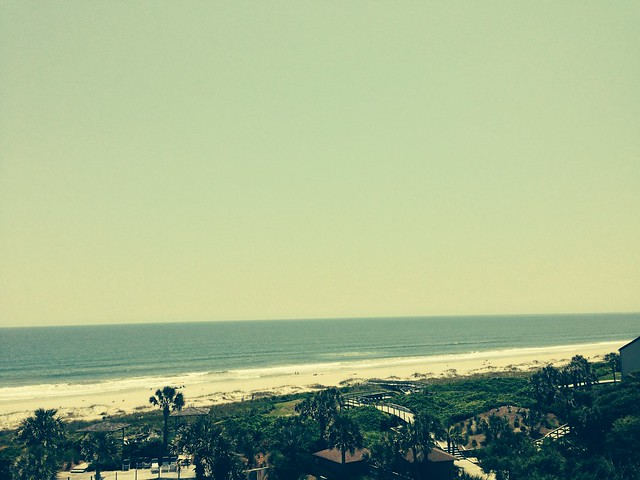 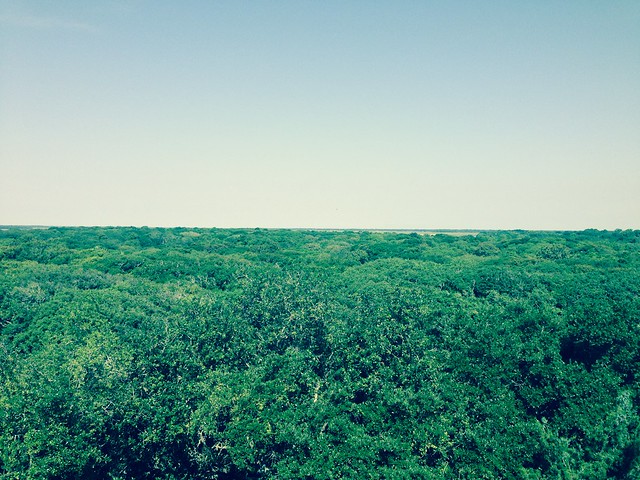 Randall Munroe: Comics that ask "what if?" XKCD

Web cartoonist Randall Munroe answers simple what-if questions ("what if you hit a baseball moving at the speed of light?") using math, physics, logic and deadpan humor. In this charming talk, a reader's question about Google's data warehouse leads Munroe down a circuitous path to a hilariously over-detailed answer — in which, shhh, you might actually learn something.

TEDTalks is a daily video podcast of the best talks and performances from the TED Conference, where the world's leading thinkers and doers give the talk of their lives in 18 minutes (or less). Look for talks on Technology, Entertainment and Design -- plus science, business, global issues, the arts and much more.

The experiment is being run in conjunction with High Schools United with NASA to Create Hardware (HUNCH) program that serves as outreach for students 9-12. Students participating in this program also helped design some aspects of the camera.

The cameras point down at Earth at all times, which makes for some breathtaking images. The feed will sometimes go down as the signal switches between the cameras, and it is hard to see when the ISS is on the dark side of the planet. If the cameras are down, the screen will be grey.

Video streaming by Ustream
written by Jorge I. Figueroa F. a las 22:08 No comments:


“All the departments are integrated into this single cohesive unit—so if I suddenly want to head over to the sales team and gun every last one of them down, I can access them almost instantly.