Pay what you want. Purchased separately, this instant comic collection would cost you more than $86, but we are letting you set the price!

Compatible with computers and mobile devices. These comics are available in multiple formats including CBR, CBZ, PDF and ePub, so they work on your computer, eBook readers and a wide array of mobile devices! Instructions and a list of recommended reading programs can be found here. Please note that these comic books are best viewed on a high definition device.

Support comics! You choose where your money goes: between Image Comics and the Comic Book Legal Defense Fund, a non-profit organization dedicated to the protection of the First Amendment rights of the comics art form and its community. If you like this promotion, a tip to Humble Bundle would be greatly appreciated!

Thirteen million. That’s the number of people, on average, who tuned into each episode of the third season of Game of Thrones. Among them was Chilean actor Pedro Pascal, who was as enthralled by the sex and slaughter as the rest of us. But little did he know that within a few months he’d be pitching up on the shores of Belfast to join the cast as Oberyn Martell, affectionately known as the Red Viper. Sound ominous? It is. The Red Viper is GoT’s newest anti-hero, “sexy and charming but driven by hate”. Sounds like he’ll be right at home.

Pedro, on the other hand, though he looks good on paper, wasn’t the obvious choice for the role. Expecting a big name to ride into King’s Landing, the show’s fans took to forums to express their concerns as soon as the news broke. So is he worried? Like hell he is. “The fans had the part cast in their minds already. They knew who they wanted and it certainly was not me. But I’m not stupid, I presumed that people were going to say ‘who the fuck is this guy’. Since I anticipated the reaction it didn’t throw me off.”

“There are so many different ways to go into battle with yourself when you’re trying to get a job. I felt a certain amount of pressure because I wanted to make everyone happy. The fan base is so specific and, as a fan myself, I understand the relationship that they have with the show. The Red Viper is the best part I’ve ever played, and in season four shocks come at the most unexpected times. You might think you know, but you have no idea,” he explains.

Looks like the Red Viper could be in line to fill a Walter-White-sized-hole in television, but to test the theory we pit Pascal against Lena Headey, aka the Queen. Because if you can come away from Cersei unscathed, you can handle anything. 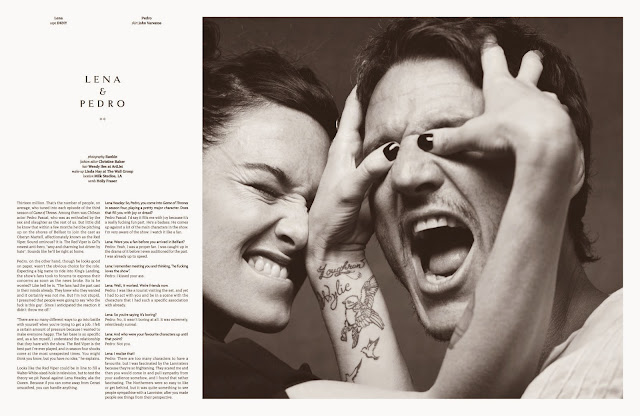 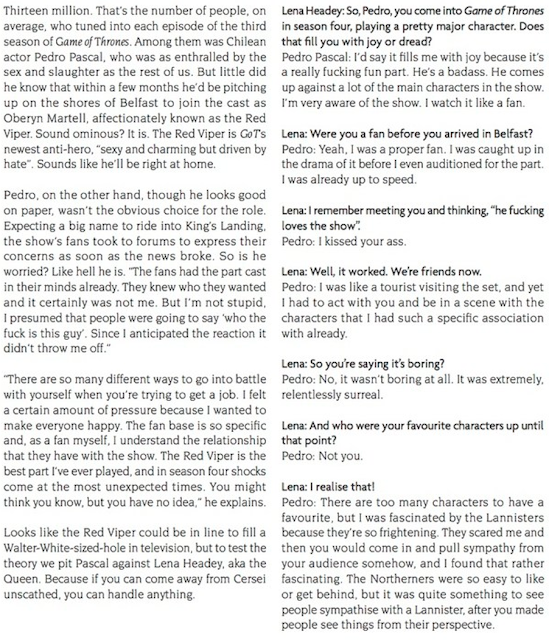 Sad Desk Lunch: Is This How You Want to Die?


Documents will be delivered just as they have in the past and you will continue to have 5 GB of free cloud storage for your personal documents. Just "Send Once, Read Everywhere."

Documents stored in their native format

Also starting today, new documents that you save to the cloud with Send to Kindle will be stored in their native format (e.g. MS Word, TXT) so you can access them anywhere from Amazon Cloud Drive.

The Myth of the Post-PC Era

I’ve never been a fan of the idea that a “post-PC era” is upon us. This whole notion stems from the increased use of mobile phones as Web browsers, combined with the increasing demand for tablets (shipments of which are scheduled to overtake PC segments by next year, if they haven’t already).

But that’s what they say about the desktop computer. “It’s a post-PC era. The PC is dead.”

This is utter nonsense. Raw sales of an emerging technology, such as tablets, during a decline in PC sales completely ignores the underlying factors. According to Benedict Evans of Enders Analysis, the PC install base is around 1.6 billion machines—almost all of which are being used routinely. The smartphone install base is around 1.2 billion, and tablets are around 200 million. On top of that, the replacement market for the PC reflects the fact that PCs are better built and stay in service for a decade or more.

Exactly how what amounts to complete market saturation for the PC constitutes the death of the PC, or marks a post-PC era, is beyond me.

"If PC users began to throw out their computers in favor of handsets, then I’d agree the PC is dead."

For some reason it all brings to mind the famous comment about a restaurant by ever-quotable New York Yankee Yogi Berra: “Nobody goes there anymore. It’s too crowded.”

The PC is still king and will continue to be even when the inevitable happens and the smartphone takes over. The smartphone and the desktop PC or powerful laptop computer are not in direct competition—they’re separate markets. The only coincident aspect is that the modern smartphone can run software and browse the Internet. Most people buy both devices if they can. Most families have multiple mobile phones.

This does not put us in any sort of post-PC world. If PC users began to throw out their computers in favor of handsets, then I’d agree the PC is dead. But nobody is sitting at their work desk typing an important company-wide memo on a phone. The phone and tablet are not machines for doing real work.

“Post-PC era” is nothing more than a phrase that Steve Jobs coined as part of his marketing campaign for the iPhone and then the iPad. The Apple computer, which would be considered a PC by some definitions, always had a sub-par install base and Jobs was anxious to marginalize the entire desktop computer business that Apple had helped to define.

What I found distressing was the ease with which this meme was absorbed by pundits, companies, and analysts, and now is commonly parroted as fact. This led to the unintended consequences of making decisions based on a myth. Enter Windows 8. Enter full-screen apps. Enter the “app” nomenclature replacing “software” or “programs” or “applications.”

"Bad things happen when you believe in a lie. And this is a lie, plain and simple."

It screws up the desktop PC ecosystem to an extreme. Attention is taken away from important software systems that need to be developed for the PC and Mac platforms. Things are dumbed down that should be amped up.

Bad things happen when you believe in a lie. And this is a lie, plain and simple: a marketing pitch that caught on and worked. And it only caught on because there has always been an element of wishful thinking whereby people hoped these machines would go away or become easy to use or be free.

In reality, the PC is a universal commonplace. It’s not going anywhere. There is no post-PC era. Get over it.

The original article is included as an attachment to this message.

Bruce Timm on His Return To Batman

Learn how your company can work like a network with Enterprise Social. Listen, adapt, and grow in new ways to respond faster and deliver better customer experiences. Visit http://www.enterprisesocial.com/ to learn more. 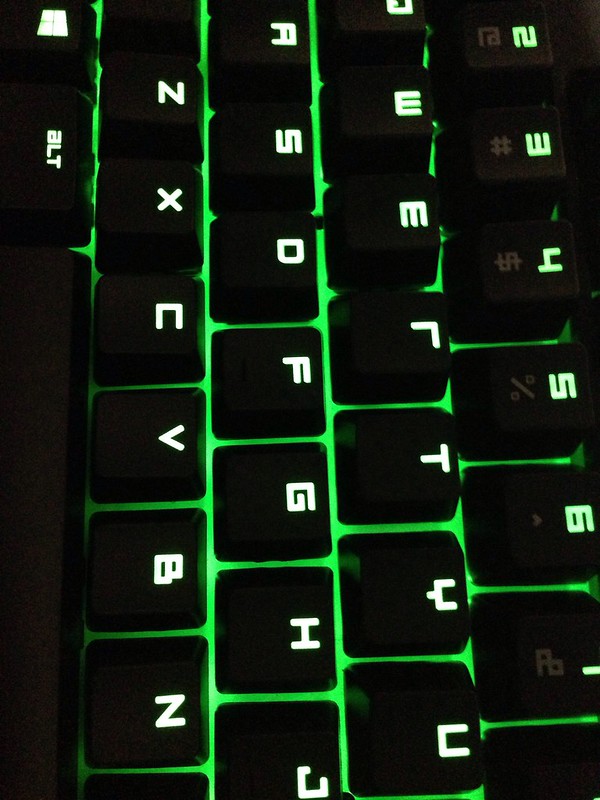 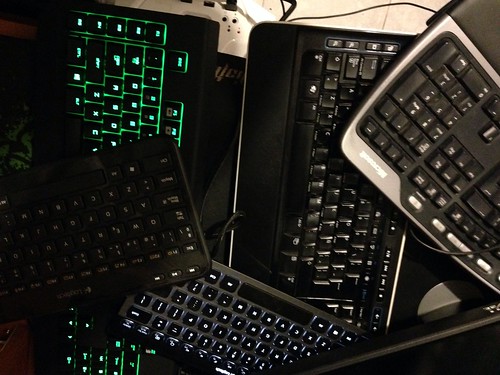 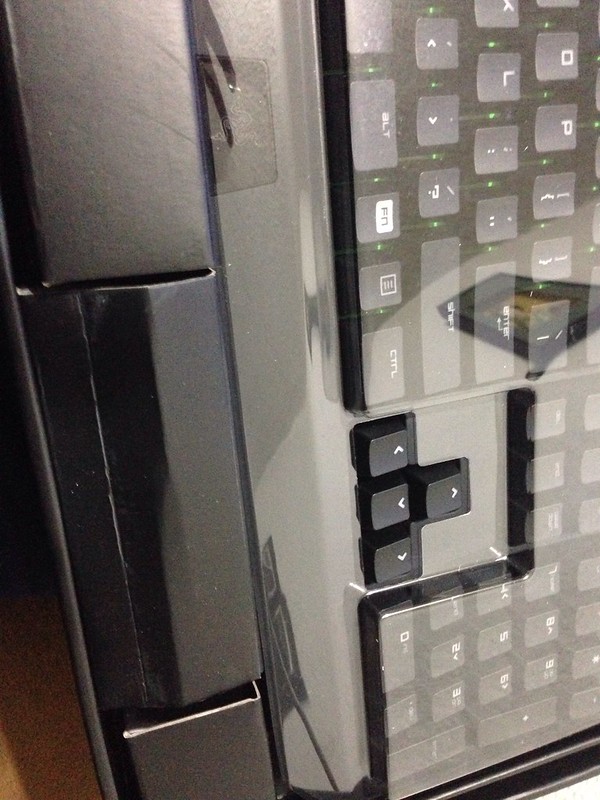 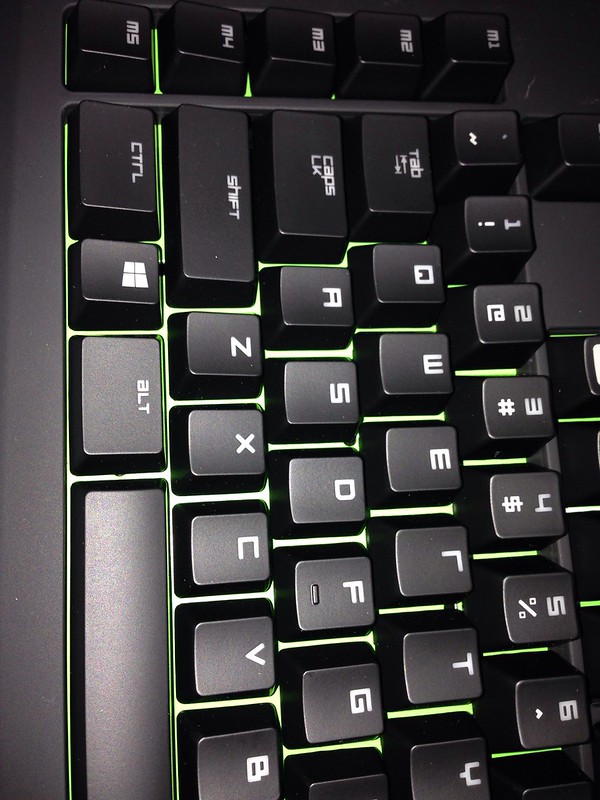 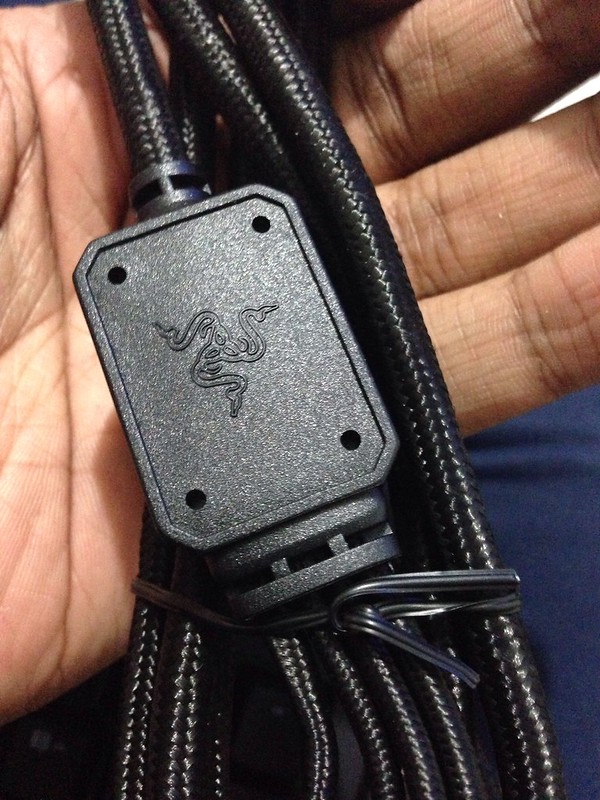 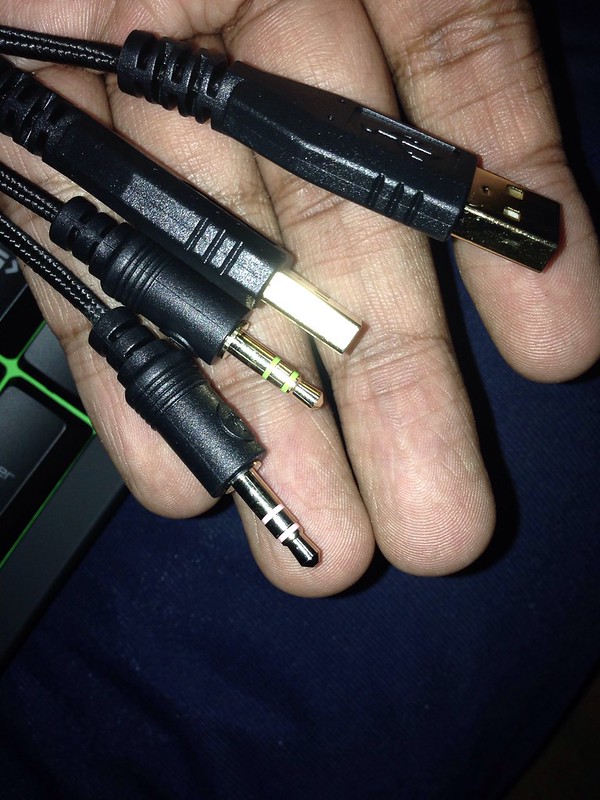 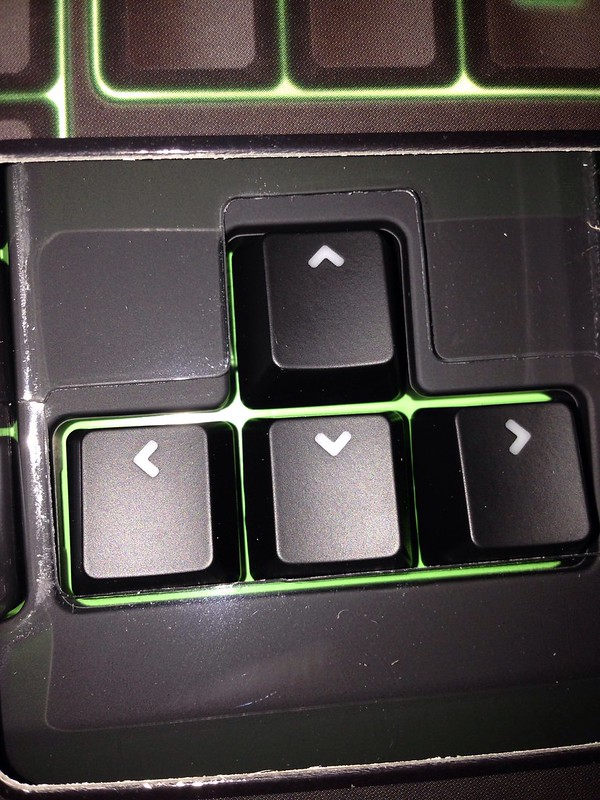 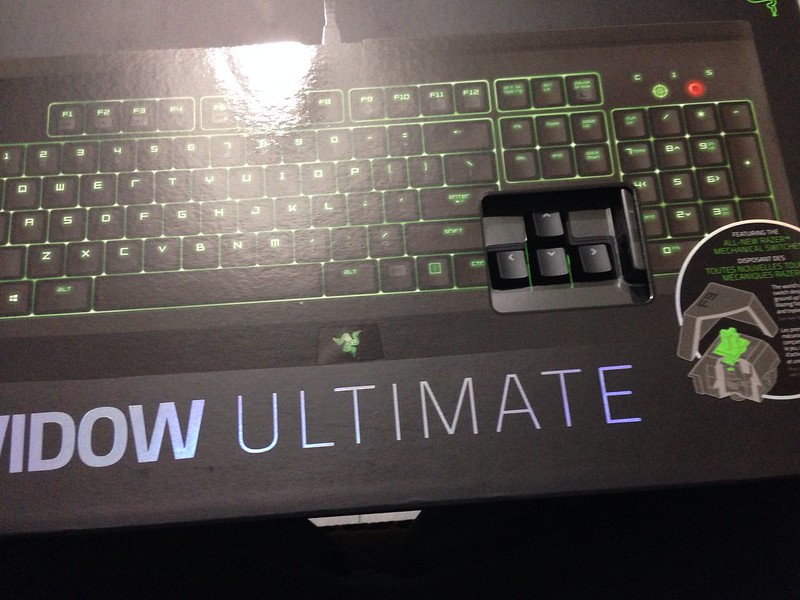