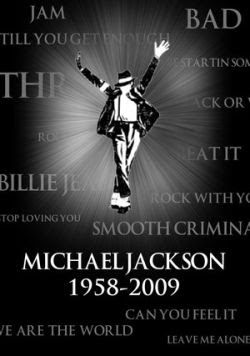 Michael Jackson is gone for good, some people claim his career was done almost fifteen years ago, but I think that his farewell shows in London were sold out for a reason, when he was at his prime he was the hottest ticket in town, he was truly the king of pop, he opened so many doors for people of African descent and he was the biggest star on earth as Latifah said today, he brought together people of all ages and races, and in the 60s that was not a small feat, trough music he tried to give back so much as the pop star most involved with beneficence, he had to give of his childhood because he wanted to be the #1 and he was, sure, he was far from perfect, he seemed to be so unhappy as a black individual and all of those child molestation charges he had to face, but you know what? time will make us realize there was one great artist and there was also an individual that will be sorely missed by his three sons
Stream videos at Ustream

Usually I would be complaining about all of the hipsters that are buying his music, but now they will understand why is that so many of us are deeply touched by the inconsequential death of a pop star past his prime, because, sure, people die every single day, but for the ones that grow up looking at this superstar, there are memories of our own lives that come to mind and that appalling reminder that not even the mighty can scape our final destination.

Perhaps, his death will make one obnoxious guy realize he gets nothing out of being a jerk, life is short and we are here to be happy.

GREATEST ENTERTAINER THAT EVER LIVED 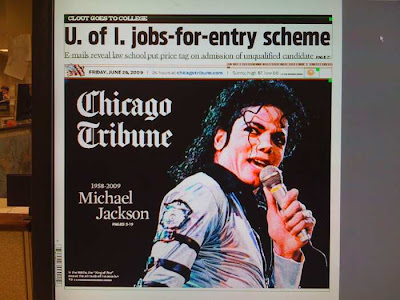 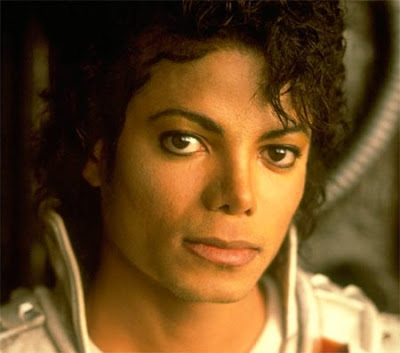 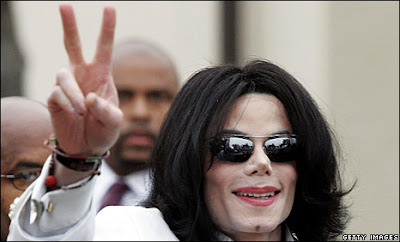 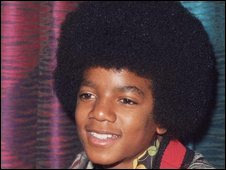