It may be true that the law cannot make a man love me but it can keep him from lynching me and I think that is pretty important, also.

Well as many of you know I severed the ties with NSK on march 31st , but not completely, I'm still in contact with them for work reasons as well because I left many friends there.

Yes, you know, this is not the first time I'm out of the NSK, but I don't believe I will be returning there in such a short time as the last time if ever.

As I told them, I have nothing but praise for the company that took me to Brazil and Japan, as well as the United States, Canada and Panama, I had already been to the U.S. and I only set foot on the latter two countries in order to catch a plane, that is why I almost always omit them.

You know I have those colors tattooed on my chest and that whenever possible I will try to promote them when they're the best option, but now my work is really different, I'm on the other side, no longer with the manufacturer, now things are hectic all the time, and as some of you know I will try to obtain a seat on the master's degree at the new facilities of the college I attended.
Times flies by, I remember that five years ago I was writing as a restless student willing to make an effort in his last semester at college, but life took me some other places, I did work at a metrology lab for only four weeks, and also was an assistan proffesor at Unitec then I was summoned to the NSK, the only place where actual English speaking capabilities made a f***ing difference, I felt vindicated because up to that moment it hadn't been a differentiator, not at all, then I was on an expo at Toluca not even two weeks after being signed, and I was on Sao Paulo ogling at the world's most beautiful women only a month and a half after that important day June 16th 2006, that was almost enough for me, but that ride was not about to slow down just there, I had to go to that city I love to hate known as Tijuana a lot of times and one was only to get a visa for the U.S. and head to Franklin, Indiana on February 2007, that year was one of the greatest, I started studying French and without expecting it also went to Japan for a second time and also started studying Japanese (after refusing to do I when I was 17 years old), returning from that trip was when things started going sour and that song All good things come to and end appeared on my playlist and the honeymoon was over, but of course that doesn't mean I was willing or ready to leave and I really screwed things leaving for Walworth on May 2008, working with those people was something really stupid, you shouldn't speak poorly of your past employers and I've been lucky that in most cases I can't, but Walworth was the worst, I was forced to lie about the place where the valves are made, treated as a blue collar worker and both parties agreed that it was an awful mistake and so I left and they let me go willingly and that is when I returned to NSK.

As the eternal drifter and someone who does not have the slightest clue of what he should be doing I decided it was time to aim for a masters degree and created this plan with several actors that should have ended with me on a plane headed for Japan and at least two years to study, but I needed to get to the interview, that didn't happen and the shock was huge, it made me question a lot of things I believed obvious and facts, suddenly I didn't know why the he'll I was studying Japanese after all, and I was seriously tempted to be assimilated by the Borg and become one of the masses that only want to work as little as possible to come home and kill the rest of the evening watching TV, god knows the stupids lead happier lives, specially the ones that never tried their luck at anything and thus don't know the pains of having dreams and hopes shattered to pieces by jerks that don't know what they're doing, that perhaps by selecting the nerdy kid that has never worked they're shooting at their own feet 'cause he does not really want to.

After that short period of sorrow I decided I would not make plans anymore and try my best to overcome the shortcomings I detected when doing an honest look at my background and that required me getting a new environment, that is why I needed perhaps to get a new work, the one I had had become annoyingly repetitive and boring and monotonous and I had to avoid so many hurdles with stupid regulation and a boss that hated my guts because...well I spoke poorly of him in this very blog, and Google indexing so freaking fast made it appear that time at Japan, but anyways his behavior was really not what one would expect from a Pro, and I did my best to work despite him, I don't believe I was perfect but when I was working I did my best and I felt that at some point they didn't care anymore about giving me more tools to do my work, that was so frustrating and it was not going to improve, that is why I took the chance at sales and I will let you know what happens from this day on.

If you don't see me around here, fear not, I still love blogging it just that I really have no time at all.
written by Jorge I. Figueroa F. a las 18:05 No comments:

Dan The man ; the videogame 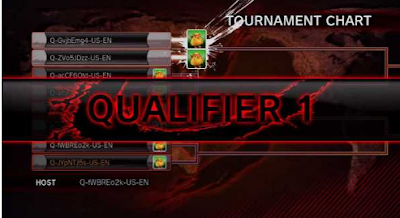 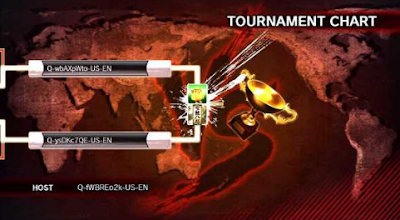 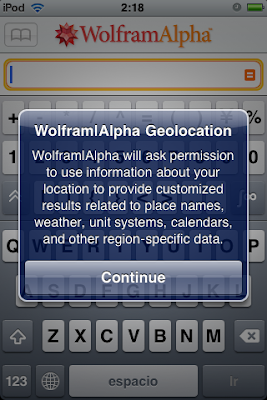 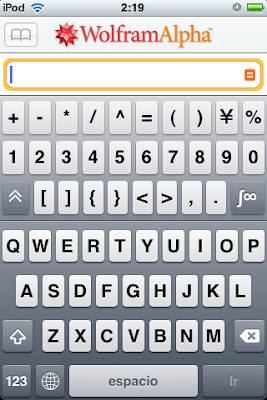 ahora si ya vuze no more 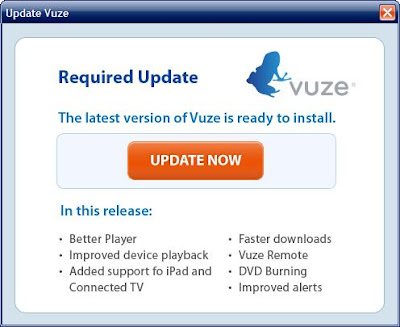 But will it run Crysis?

From the audacity of hope

Barack Obama
written by Jorge I. Figueroa F. a las 23:27 No comments:

Email ThisBlogThis!Share to TwitterShare to FacebookShare to Pinterest
Labels: 2006, obama

A wake up call for the big one 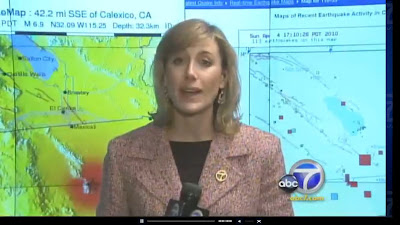 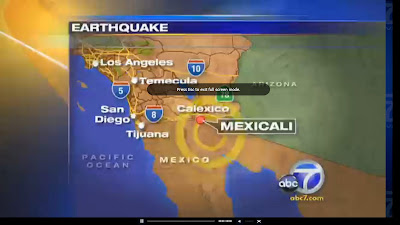 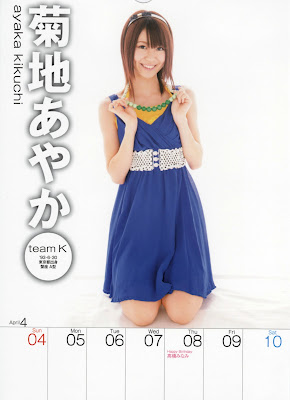 Why PC?
Editorial: I don't want what everyone else wants.
by Steve Butts 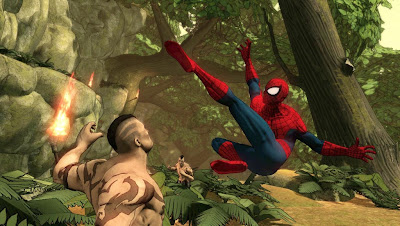 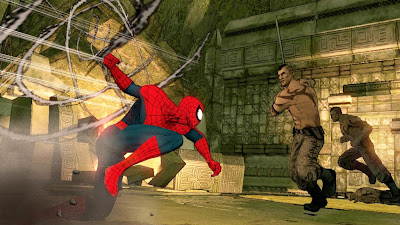 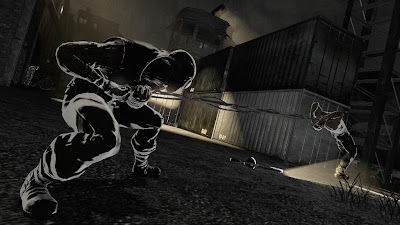 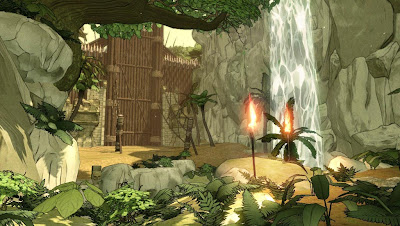 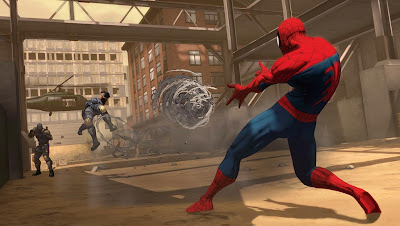 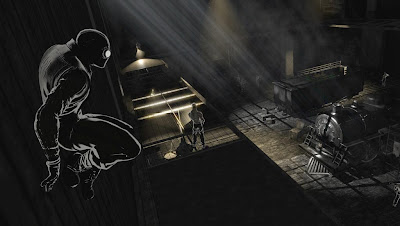 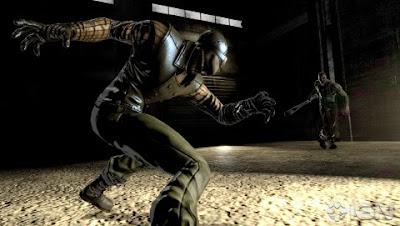 There are many of us - Aska

この会社のことを絶対忘れられません
written by Jorge I. Figueroa F. a las 00:32 No comments: